Riverdale actor KJ Apa, 22, and Britt Robertson, 29, may be more than co-stars; The two were spotted packing on the PDA amid the crowd at Entertainment Weekly‘s Comic-Con 2019 party on Saturday, E! News has learned. The two exchanged a kiss and appeared cuddly. The two were seen with their arms around each other and also held hands while walking together.

They were also spotted hanging out and chatting with his Riverdale co-stars, such as Camila Mendes.

Apa and Robertson appeared together in the 2017 movie A Dog’s Purpose and are set to star together as love interests in the new film I Still Believe, a sequel to the 2018 indie I Can Only Imagine. The actor is playing real-life Christian music singer Jeremy Camp and the actress is starring as his wife Melissa Henning. The movie, which also stars Shania Twain, is set for release next year.

Apa is set to appear at Riverdale‘s Comic-Con 2019 panel on Sunday. Robertson is not known to be involved in any current projects being promoted at the annual convention. 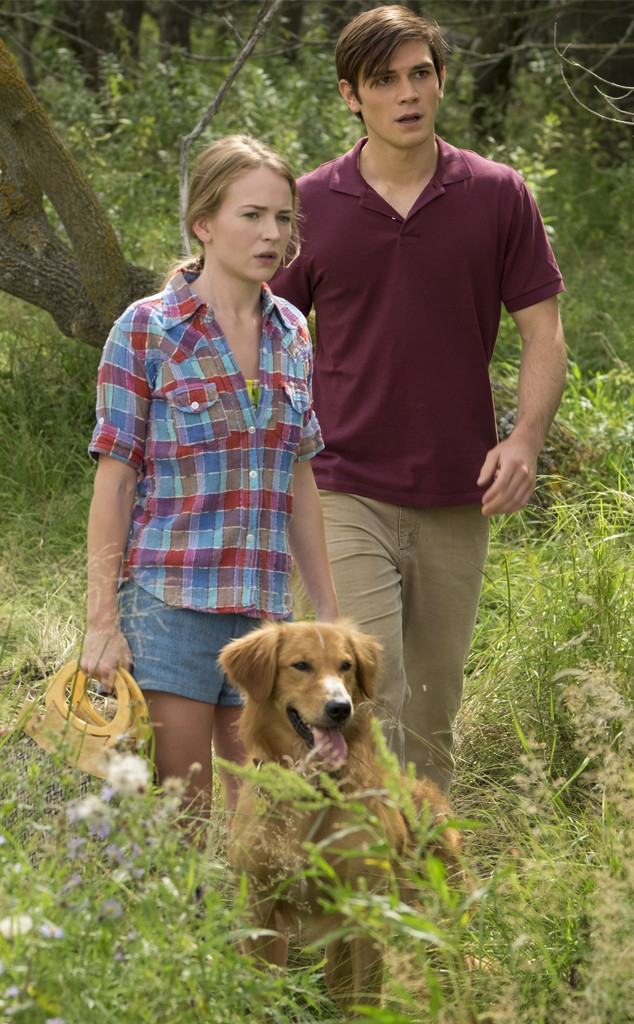 Us Weekly, which also reported about the pair’s Comic-Con party PDA, said that Robertson was previously linked romantically to actor Graham Rogers and also dated Teen Wolf alum Dylan O’Brien, her co-star in the film The First Time, from 2012 until late 2018. 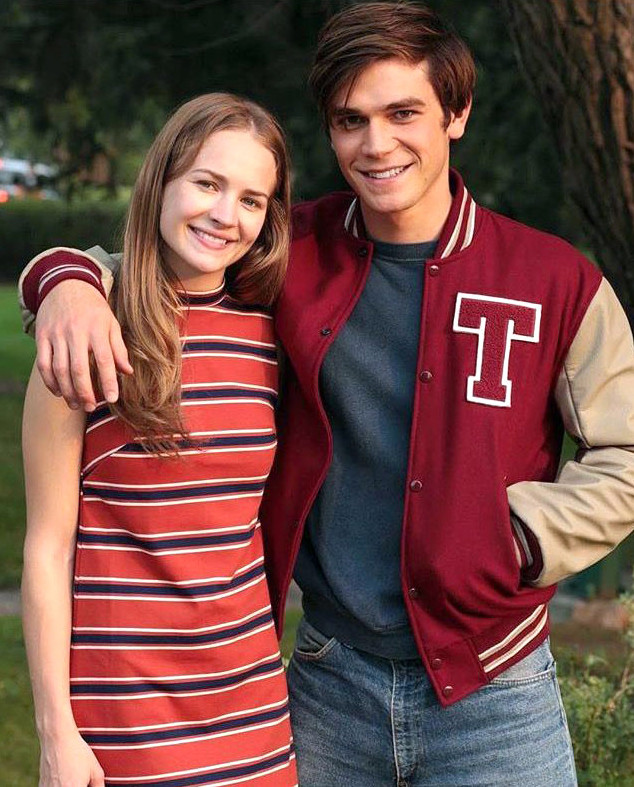 Apa’s love life has been somewhat of a mystery. The New Zealand-born actor told Cosmopolitan in 2017, “I think I’m just waiting for the right time, right girl,” he says. “I’m pretty busy at the moment. I don’t know how much I have to offer to someone right now.””The thing is, I don’t think it matters whether you’re looking for a relationship or not,” Apa told Seventeen the following year. “It’s not for us to decide when we meet the love of our lives.” We wish KJ Apa and Britt Robertson a happy live together….